INTERACTIVE MAP OF SECOND MOST SPOKEN LANGUAGES AROUND THE WORLD

END_OF_DOCUMENT_TOKEN_TO_BE_REPLACED

Although we know that producing translations that are localized as specifically as possible can be fruitful, many people find it may not be realistic to have their project localized for all of the different varieties of Spanish spoken in different locales. In 2010, Spanish was ranked number two in terms of number of native speakers worldwide, falling second only to Mandarin.

There are many different countries with Spanish speakers, and oftentimes, a company may want to release its product to an audience that spans across many of these different locales. While each area has a different dialect and therefore could require specific changes in the finalized, localized product, it is not always within someone’s budget to go through this process each time for every locale, and therefore, may pose the question, “Is there a universal Spanish I can use? Something everyone will understand?” The answer to this is both “yes” and “no” and may also depend on the text.

Universal Spanish can be a challenge, given all the different local expressions and variations in the Spanish language. Specifically, it uses more generic terminology and avoids the use of colloquial and more informal phrases that vary from country to country. It also takes into account terminology and phrases that may be considered offensive in certain countries.

END_OF_DOCUMENT_TOKEN_TO_BE_REPLACED

The differences between European and Latin American Spanish came about simply due to distance and time. As the Spanish began to set out and colonize the west, cultures collided and certain expressions, words, and phrases began to mix with other linguistic influences. Over time, this evolved to create permanent changes in the way the language is expressed, both in speech and in writing, creating distinct Spanish variations.

END_OF_DOCUMENT_TOKEN_TO_BE_REPLACED

It's essential to overcome language barriers so that you can fully engage with the local community; it could even be vital for your safety and well-being. But if you're not confident in the host language yet, you'll need a few language tools for international travel to help you communicate as you develop fluency. Most of these tools cost little, but they could prove invaluable for your quality of life in a foreign country.

END_OF_DOCUMENT_TOKEN_TO_BE_REPLACED

What a difference an Atlantic makes. Though Brits may think we speak the same language as our pals across the pond, this nifty little infographic shows just how many differences there are.

END_OF_DOCUMENT_TOKEN_TO_BE_REPLACED

How to Say I Love You In Other Languages

Love is a universal language but the words I love you vary significantly across the globe.  Here are just a few examples of how to say "I love you" in other languages around the world.

END_OF_DOCUMENT_TOKEN_TO_BE_REPLACED

Learning a foreign language? Dutch, French, Spanish, German and Italian are the quickest languages to learn – but also among the most expensive per hour.

END_OF_DOCUMENT_TOKEN_TO_BE_REPLACED

Translation Vs. Localization Vs. Transcreation 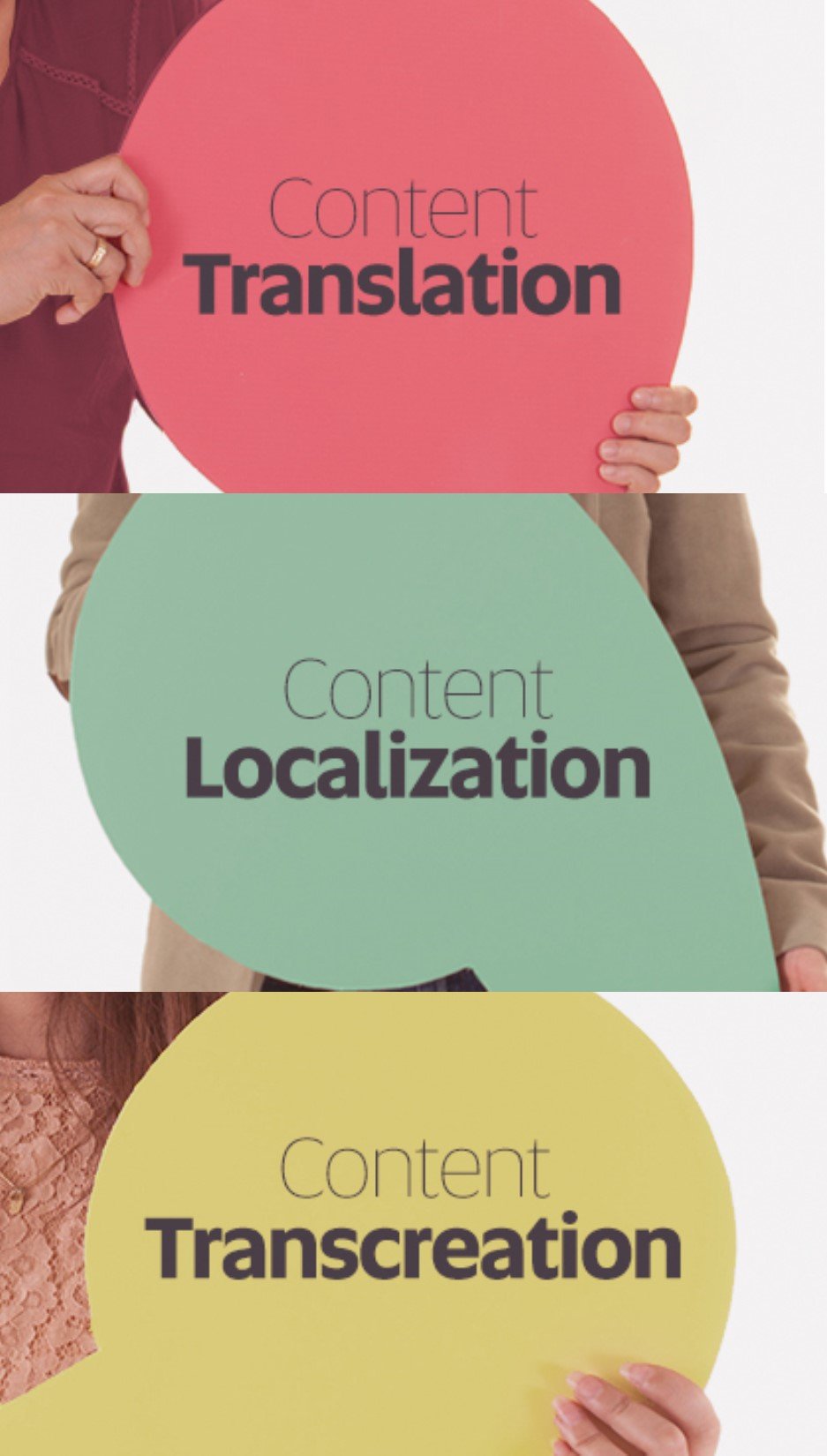 We want to ensure that your translation project is all that you hoped for. Dynamic Language offers three distinct translation services; translation, localization and  transcreation.  Here is a breakdown of each so you can make informed decisions on what type of translation service will best suit the needs of your project.

END_OF_DOCUMENT_TOKEN_TO_BE_REPLACED

When you first dream of launching an app globally, the excitement of sharing your product with the world can sometimes blind you to the intricacies involved in the process. Regardless of how rose-colored your glasses are, however, taking an app global presents unique challenges which must be addressed.

Why App Localization is Needed

If you are a regular reader of this blog, you have seen many posts about what localization is and why it matters. For a brief refresher, you can check out the Dynamic Language "Guide to Written Language Services Infographic" or take a look at the article "Taking Your App Global - What Could Go Wrong?"