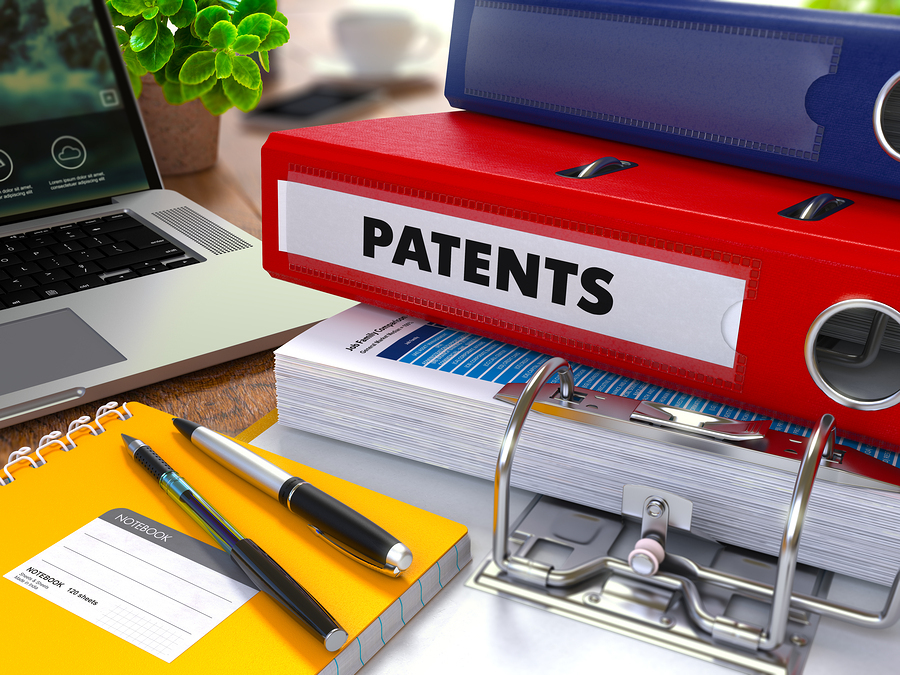 When something new is invented in America, most people know they should file a patent to prevent anyone else from copying that idea and using it to sell products and make money based on that idea. What many people might not know is that their U.S. patent gives them no ultimate protection outside the United States of America.

To fully protect a new invention, it is necessary to file additional patents for any countries outside the U.S. in which you plan to market the product. There are some treaties in place that make this easier, but it is important to know the rules for each treaty and each foreign country in order to stay protected.

How To Protect Your Invention Internationally

There are two main treaties that govern international patents. The Paris Convention allows 12 months for U.S. patent filers to file for patents in any of the member countries (which include most industrialized nations). Each country has its own laws about the language of filing.

The Patent Cooperation Treaty, or PCT, streamlines the foreign patent application process by allowing a simultaneous initial filing, in English, to all participating countries at one time. This must be done between six and 12 months after filing for the U.S. patent, but offers protection from the date of the U.S. filing and allows up to 30 months for actual patents to be filed in any of the member countries. 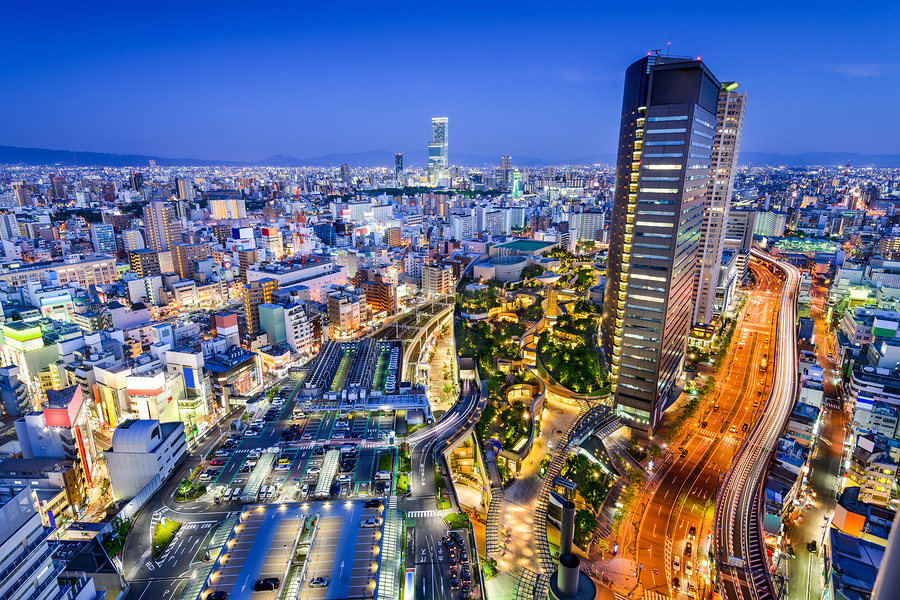 Japan has specific requirements for filing a patent within its borders.

Japan is a party to both the Paris Convention and the PCT, which means initial filings under these conventions can be done in English. When it comes time to file the country-specific patent in Japan, however, all Japanese Patent Office (JPO) filings are conducted in Japanese.

When the country-specific patent is finally filed in Japan, it may initially be in English, but a Japanese translation must then be filed within two months. Although minor grammatical changes may be made, it must fundamentally be the same as the patent filed in English. And although the date of the initial English filing will be observed as the official filing date, the Japanese language document will be the one examined by the patent office. There are additional fees associated with filing first in English and then in Japanese.

The JPO has agreements with the EPO (European Patent Office), so if the patent was originally filed there, the electronic transfer system already in place will take care of making sure the JPO gets documentation.

Some level of detail is required in the patent application itself. Although no specific format is required, the explanation must be detailed enough that a person of ordinary skill in that area could carry out the invention. In general, it's better to give more information, since the JPO does not typically allow any new information to be introduced after the application is filed.

The steps to protect your invention globally can be complex. Services provided by professional translation agencies can help you sort through the processes and translation requirements of the legal systems in countries outside of the U.S. 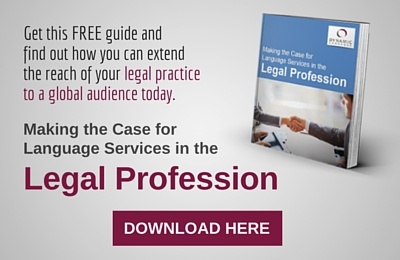