Professional translation and interpretation require a lot of skill; just check out our other blog posts on interpretation and translation certification training. In the realm of diplomacy, it is even more critical that statesmen's messages get across clearly. Below are a few comical examples of when diplomats' messages got lost in translation: 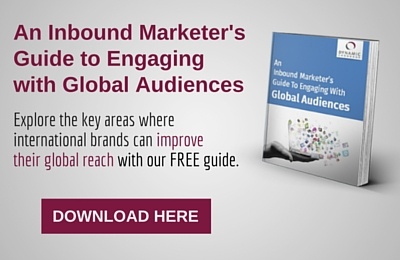